Get inspired! Choose a destination or an interest from the list below and start planning your perfect road trip. 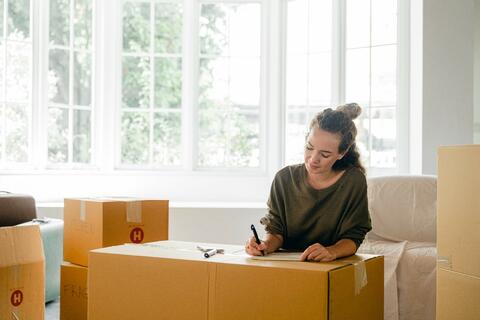 Advantages of Renting a Van For Your House Move 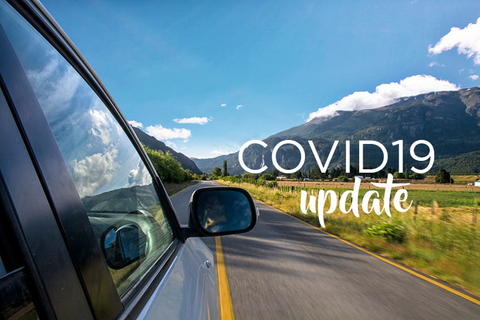 What hiring with Mode looks like at Alert Level 3 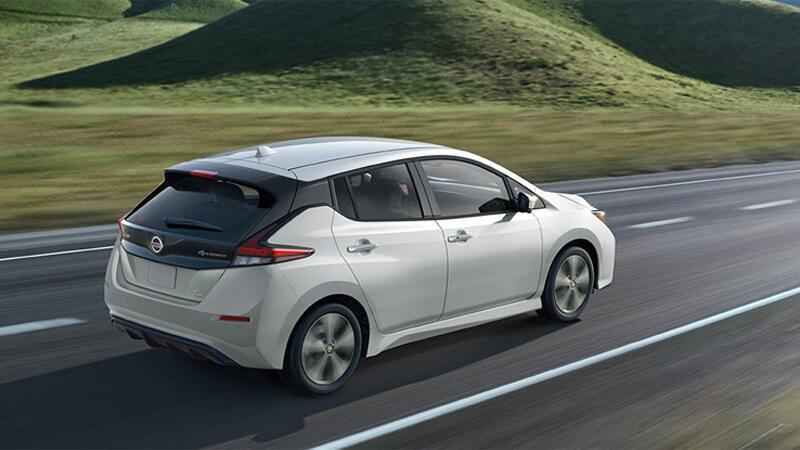 Just before Christmas 2018 we took delivery of our 2016 Nissan Leaf. I’d like to share my experience of the first 30 days.

Previously I owned a Holden Commodore Berlina which was 3.6L, V6, Supercharged, and ran well. This used petrol at about $0.40 per kilometer. My journey towards an electric vehicle started with a desire to reduce my fuel bill from this thirsty car.

Friends had been looking at electric vehicles, and I had been reading about Tesla, so I decided to go electric for the next car. I hadn’t test-driven a Leaf, prior to committing to buy one. My pre-conception was that the pick-up of an electric would be slow like hybrids that I had driven.

However, I did have a conversation with a work colleague who had done the ‘Legacy to Leaf’ transition and they said they preferred the Leaf, “best car they had every driven”, they said. So now I was looking forward to the Leaf arriving.

The first drive was confusing. You need to press the brake, then a push-button start to get the car into drive mode. Best to have someone explain this to you, rather than fiddle around and figure it out like I did. The car is eerily quiet, I couldn’t even tell it was on, but you are ready to go. The noisiest thing is the air-conditioning fan.

Once away the drive was great. Excellent acceleration in Drive mode in the 0-100 range. There is an eco mode, which helps reduce power consumption by reducing acceleration when compared to the same accelerator pedal position when not in ECO mode.

Acceleration is great because you have instant torque. Also, being 100% electric, you have a much bigger electric motor than a hybrid, and you don’t have the weight of the petrol motor - so you can zip past most cars when getting on a motorway on-ramp. However, once at 100 km/hr your acceleration power is much more modest.

There are two braking systems in the Leaf - an energy recovery system called regenerative braking which charges the battery and slows the car with your foot off the accelerator pedal - and a normal foot brake hydraulic braking system. Leaf’s have a gear called “B” which engages regenerative braking more aggressively than when in Drive “D” mode to recharge the battery more while slowing the car down more when your foot is off the accelerator. It is great for extended, steep downhills as it reduces the amount of foot braking needed. You can stay in the “B” mode all the time to preserve battery charge and increase range.

The battery level indicator shows an estimate of how many kilometers you can drive till empty, which is incredibly handy so you can plan what charging stations to get to. This changes based on gear - so it will jump up and down a little when changing between Drive and Drive Eco.

The air-conditioning uses additional power, so reduces range a little, but by my observation no more than 10% so I tend to have it on all the time.

That Christmas we planned a road trip beyond the car’s range (which is about 190 kilometers). We found a few apps to help locate charge stations; PlugShare, ChargeNet, and EV Charging are ones we use the most.

ChargeNet shows their own charge stations, and other networks’ chargers. It shows free and paid, fast and slow charge stations. We ordered the fob which allows you to active charge stations without your mobile. Useful if lending the car to someone who isn’t registered on ChargeNet and you want them to be able to use those stations.

I was pleasantly surprised to find that along State Highway 1, there are charge stations at frequent intervals (every 20 kilometres or so, near the Auckland area). I hear the government is planning charge stations up and down the country at 60-70 kilometre intervals.

We have learnt this as a new habit - to pre-plan our stop points on longer trips. Beyond that, it’s just like taking a petrol car on a road trip. Because the car already weighs 1.3 tons, you don’t notice a performance change when loaded up with more people and luggage - but you do get a small reduction in range.

Charging an electric car is a new skill-set to learn. One thing to know is that the car has a programmable schedule of when it will accept charge (so you can connect it and wait to use the low-rate overnight power). You need to disable this schedule to make it “charge now”.

Next is learning the different cables and plug types. My Leaf has a CHAdeMO type plug - which you need to figure out so that you can identify the right fast charge stations to use.

Also, there is an interesting ethical question for fast charge stations. Let’s suppose it’s a two-car parking bay in front of a machine that can only charge one car at a time, and the car next to you is connected but the owner is absent. Do you touch the charge machine to see where their charge is up to? Do you disconnect the cable to their car if the charge is finished and connect to your own? My answer has been that it’s fine to look, and fine to change the cable. The cable normally locks during a charge, so you would not be able to remove anyway if half charged. Also, the driver of the other vehicle will see they are fully charged and understand once they get back.

Fast charge stations take 20-30 minutes to fully charge a Leaf. This costs around $8. So in the context of a road trip, this is a bathroom and coffee stop while the car charges, and you are away again. Fast charge stations charge the normal retail rates for electricity (about $0.25 per KWH), and $0.25 per minute of charge time.

There are also free fast charge stations. The availability of free charge stations meant that for a time I was considering just using free charging. However, after a couple of weeks, the need to charge every second or third day starts to impact on your time.

We had a caravan socket installed at home, outside the garage, so we could pull up into the driveway and connect the car for outdoor charging. This is the fastest way of charging at home - taking about 10 hours to fully charge a Leaf, and costing about $4 in power. Charging at home overnight has the benefit of not taking up your time at charge stations, and the pleasure of starting with 100% range each day, or each day you need it. I now typically charge at home every second or third day and only use fast-charge stations for road trips.

Charging is possible from a normal home power socket, but takes a few hours longer, and you need to have the right cable.

Assuming home charging, or a blend of paid/free charging, I get an economy of about $0.03 per kilometre (compare to $0.11 per kilometre for an economic diesel) This for me is the biggest pleasure of driving a Leaf, and gives me cause to chuckle when I see noisy, petro-thirsty cars out and about, especially when passing them on the motorway.

My Leaf is ex-Japanese. As such, the stereo doesn’t pick up New Zealand stations - without a band expander. Also, the navigation system doesn’t work in NZ. Bluetooth does work (you will need to watch a youtube video to see which buttons to press - because it’s all Japanese).

I found that you can convert the dash display to English in a while-you-wait service for about $185, and that you can replace the Stereo unit with an English-converted version for about $700. However, I’ve gotten used to the dash now and have no plan to change it - but will change the stereo to a non-Nissan stereo unit in time.

Lastly, an interesting aspect of driving a Leaf has been the sense of community at charge stations. Because drivers are generally there for much longer than at a petrol station - you tend to get into a conversation. How long have they owned a Leaf? How do they find road trips? What happens when you get a flat tyre? “Oh, I’m almost done”, etc.

Anecdotally, by observation at fast-charge stations, it seems Leafs are the majority of electric vehicles in NZ and all other electric vehicles combined are the minority. I’ve had waves from other Leaf drivers on the motorway, and it’s fun to see two or three Leafs randomly side-by-side in a car park.

If you are curious about electric vehicles, why not try a Leaf?

Our electric car will get you further.

The 2018 Nissan Leaf has a bigger motor and battery, taking you over 240 km on one charge.